Società Dante Alighieri, Amman Committee, requested me to design a series of iconic posters to honor Italian celebrities from the world of science, entertainment and culture.

Samantha Cristoforetti is an Italian European Space Agency astronaut, Italian Air Force pilot an engineer. She is the first Italian woman in space and holds the record for the woman with more time in space with 199 days and 16 hours.

Beatrice Maria Adelaide Marzia Vio, better known as Bebe Vio is an Italian wheelchair fencer, 2014 and 2016 European champion, 2015 and 2017 World champion, and 2016 Paralympic champion in the foil B category.

Nino & Antonio Pagot
Born Antonio Pagotto in Milan, in collaboration with his elder brother Nino, Pagot started his career in the fields of comics, animation and advertising.He was also co-creator and director of the animated series Grisù, Calimero and The Dynamite Brothers. 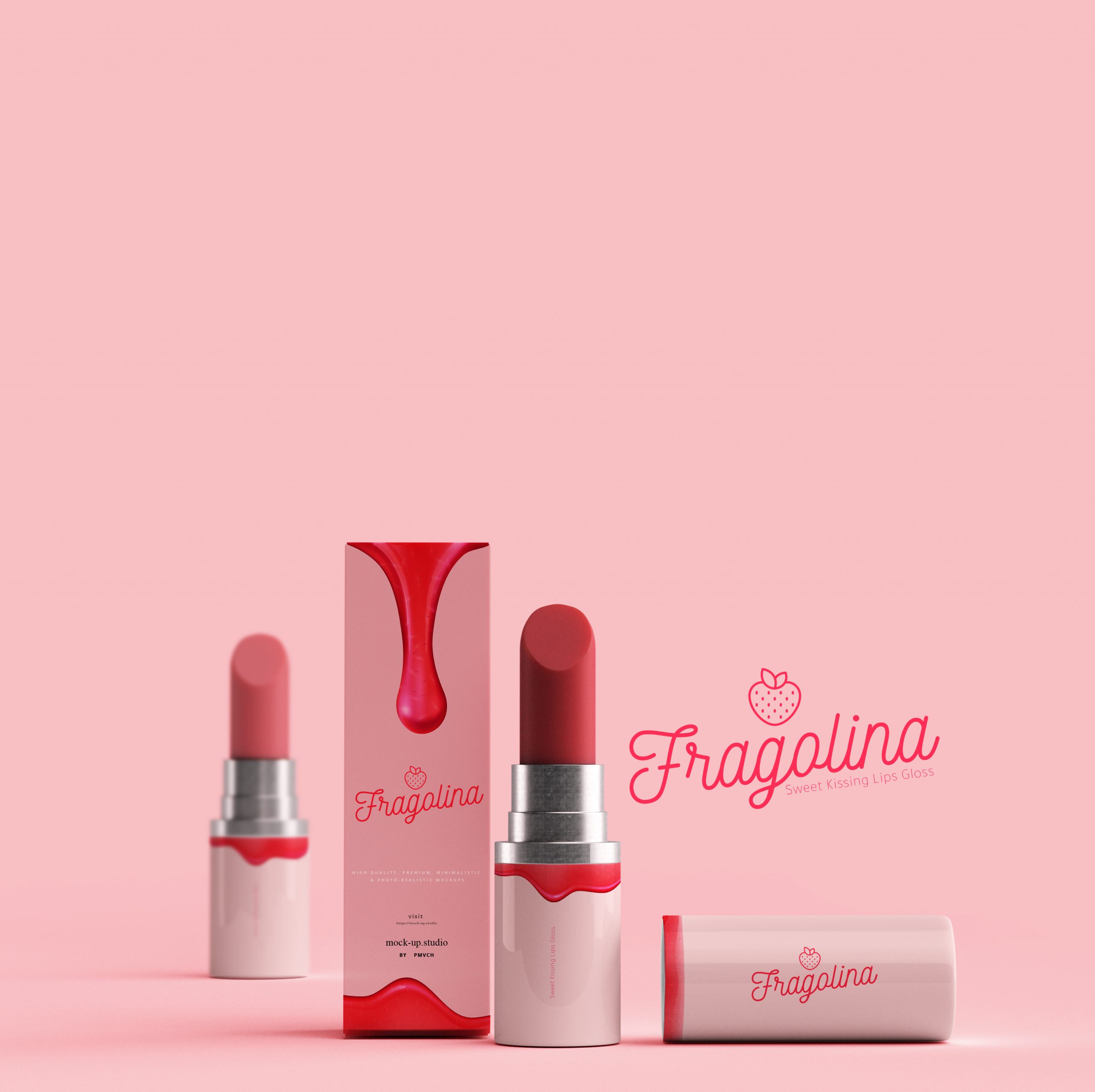